BGMI has become a worthy successor to its crowd favorite original version, PUBG Mobile, released in 2018. After a setback in 2020, Battlegrounds Mobile India was launched in 2021, and people flocked towards the game.

Since the main cities are the most popular spots for landing, finding the best loot is normative. Georgopool City is known for its mixture of apartments and small houses, which contain plenty of loot. Level 3 loot is quite prone here.

Both for classic and BGMI esports, Georgepool City happens to be a place of great loot. On the esports side, a team like TSM-FTX can be seen dropping here often.

Yasnaya Polyana is found on the northwestern side of Erangel in BGMI. Such is the width of the place that lots of teams drop both in BGMI esports and standard classic matches.

Level 3 helmets, along with Level 3 armor, are easily found here. Lots of meds and vehicles spawn here as well.

In BGMI esports, champion teams like Godlike Esports have set up their drop location in this city. Esports audiences can find BGMI pro Jonathan Amaral dropping here at times.

Pochinki lies in the heart of Erangel in BGMI. It is by far the most popular place for loot and fights in the initial stages of the matches.

Pochinki, being at the center of the Erangel, mostly stays in the zone. The house combinations make it a perfect place for looting. The sounds of snipers and assault rifles, along with machine guns, can also be heard from the very first minute of dropping. 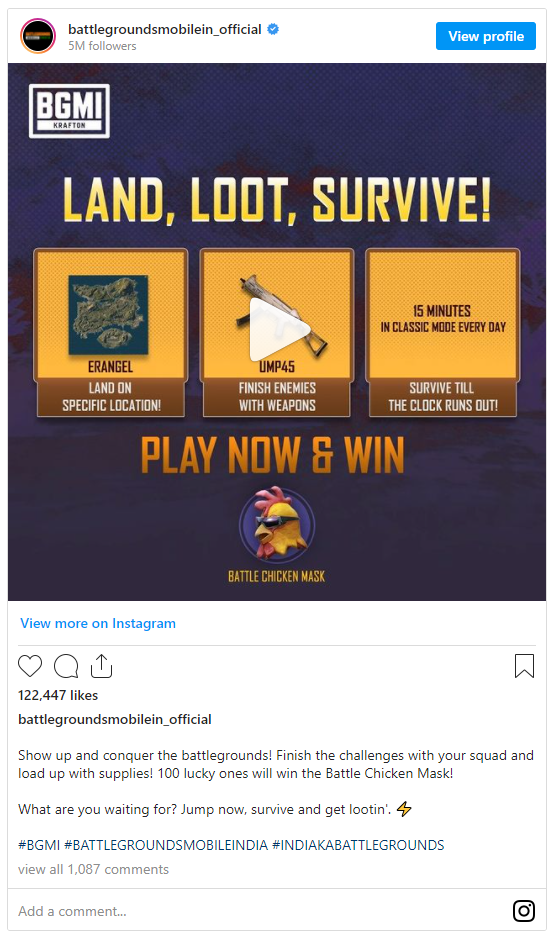 Mylta lies on the southeastern corner of the main island. Close to the river, down its south, this place attracts a lot of players for loot.

Mylta is more popular among squads who try to obtain great loot in the initial stages and then move towards other vicinities to engage in fights.

Sosnovka Military Base is perhaps the wealthiest place in BGMI’s Erangel when it comes to looting. Situated on the southern island of Sosnovka, the military base is popular among squads who enjoy looting.

Level 3 helmets, armors, and plenty of medicines, as well as vehicles and weapons, spawn here. Raj “Snax” Verma and his Team IND teammates can be seen dropping here in BGMI esports.