Battlegrounds Mobile India (BGMI) witnessed its developers, Krafton Inc., roll out the 1.7 update on November 19. This update came as a relief to the players and the gaming community as it brought with it several changes and the new Cycle 1 Season 3 Month 5 Royal Pass.

The introduction of the new anti-cheat system resulted in the banning of over 2.5 million hackers in the game. A safer gaming environment and the release of the new Royal Pass attracted a lot of players back to the game.

The C1S3 Month 5 Royal Pass is loaded with skins and rewards from the mentioned theme based on the Guardian theme.

More about BGMI’s C1S3 Month 5 Royal Pass and when it is ending?

Since Battlegrounds Mobile India’s release in July 2021, the Cycle format has begun in the Royal Pass system, breaking down the norm of a single RP per season. 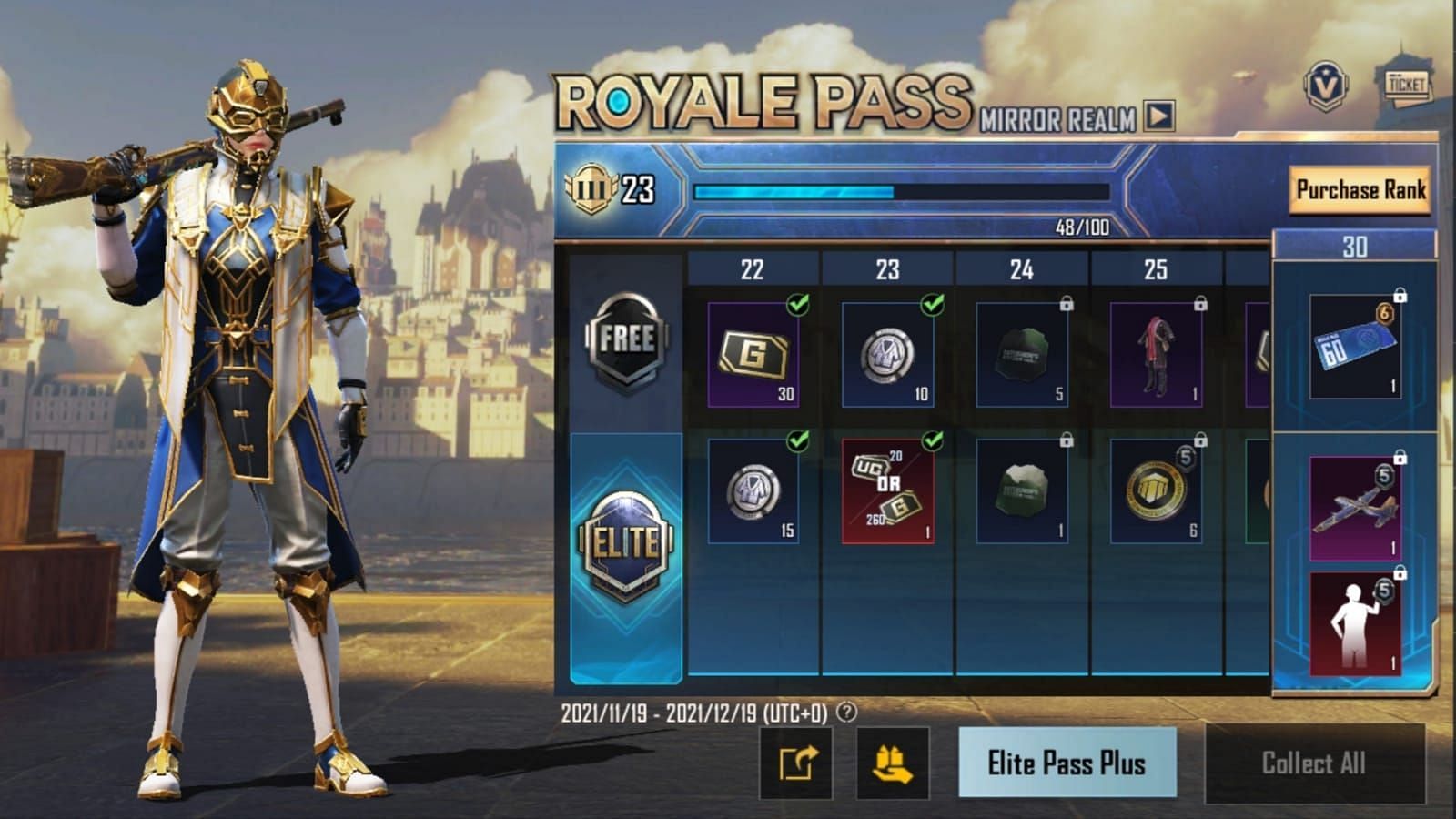 Currently, each season is divided into two months, and every month there is a new Royal Pass. The current C1S3 M5 Royal Pass also has a tenure of 30 days and will end on December 19, 2021, at 5:30 AM IST (GST +0). This can be found by tapping on the RP tab, which mentions the start and end date.

This follows BGMI’s format of the Royal Pass missions being divided into four weeks with two additional days to reach RP Level 50. With the second week of RP missions coming up, more RP Elite Pass and Elite Pass Plus will be purchased. 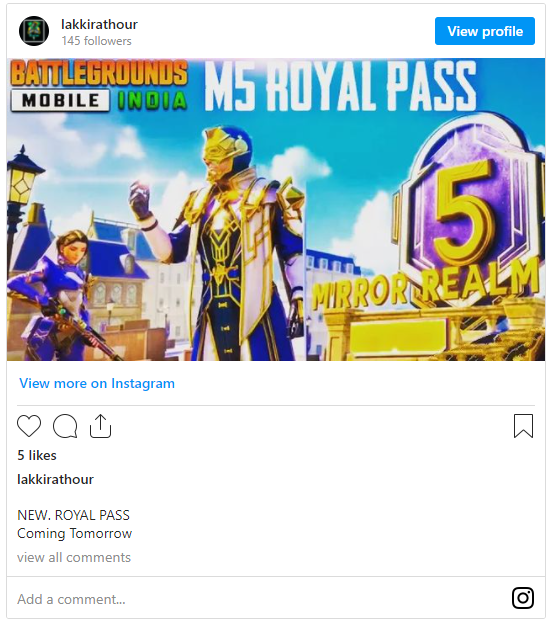 Players who possess the BGMI EZ License card (obtained by purchasing the RP on three successive months) will benefit from unlocking the week three missions, giving them an edge over others.

However, it has to be kept in mind that the Battlegrounds India Series (BGIS) 2021, BGMI’s first official tournament, will begin on December 4, resulting in many players focusing on that leaving the missions. 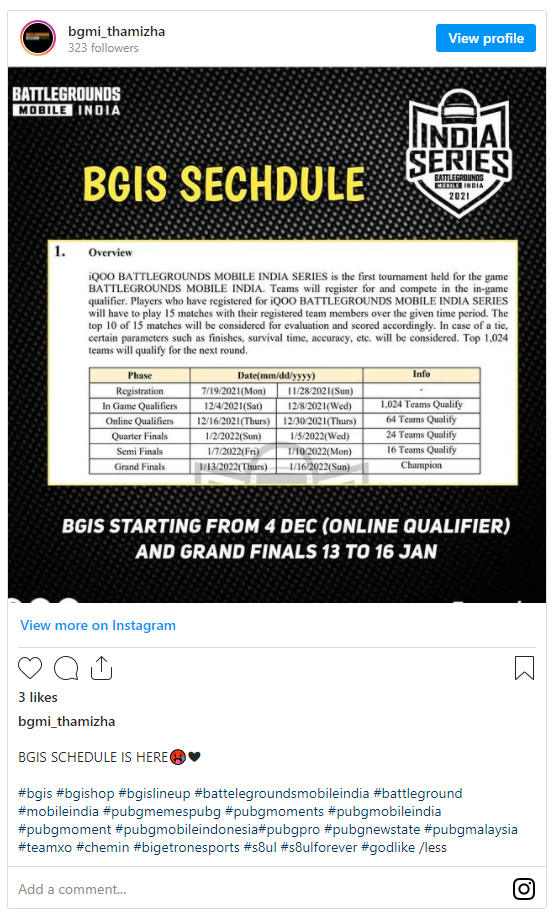 As revealed, the end date of RP in BGMI will prove crucial as players will be constantly reminded to finish missions and reach RP Level 50, to obtain the Mythic Vanguard Set and helmet.