Battlegrounds Mobile India (BGMI) is amongst the most popular mobile games in India. Hailing from the Battle Royale genre, BGMI is famous for looting, initiating fights, and surviving till the end.

Gunfights are an essential part of BGMI. Players with excellent gun power are preferred by teams and IGLs over others. Gunfights may be initiated from long range using bolt action snipers and DMRs or middle and close range fights using ARs and SMGs. 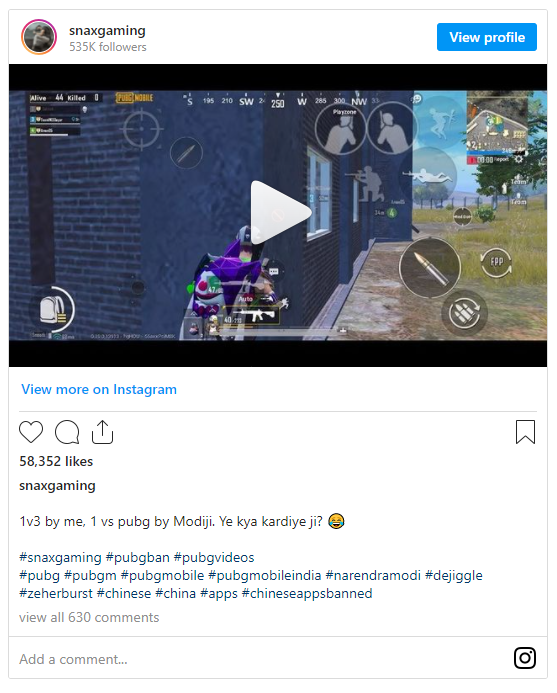 Close-range fights are probably the most crucial fight both in BGMI Esports and classic matches. A player’s movement with proper aim and accuracy becomes pivotal in such scenarios that surprise the opponent.

Which are the 5 best BGMI movement patterns for close ranged fights?

1) Take fights from the cover

Cover plays a vital role while taking fights. Be it a mountain, a ridge, a vehicle, or a tree, covers help win close-range fights tremendously.

BGMI Esports players and pros of the game use cover to their advantage in close-range fights. They use the ‘peek and fire’ option very diligently. They peek and shoot and take back cover again. This leaves the attacking enemies in the open with almost nothing to shoot at. 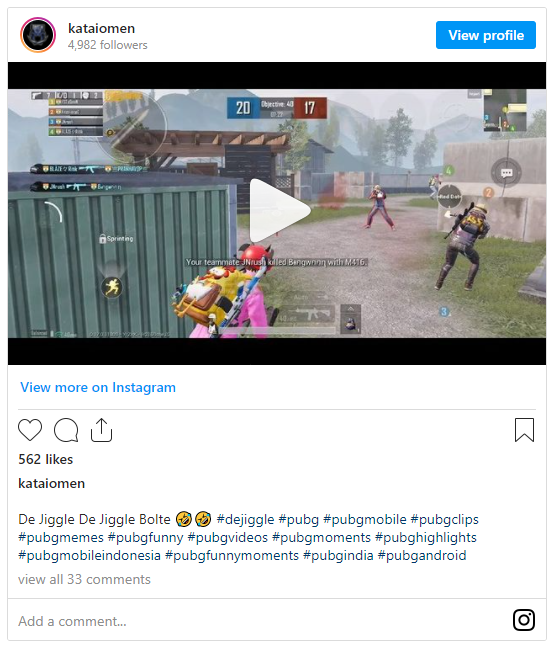 The Jiggle movement is reportedly the most used in close-range fights. Proper aim tracing and sensitivity, along with the sideways jiggle, has proved over time in tournaments and classic matches to be quite useful.

A jiggle can be perfected using the gyroscope to aim for the enemy’s head and using the joystick for the movement. Both slow and fast jiggles are handy in close-range gunfights.

The use of crouch and shoot movements have become popular after the release of BGMI. Esports players use it more often than it was used in PUBG Mobile.

Continuously tapping the crouch button will enable the player to crouch, stand and crouch back again. If this movement is used along with the sideways jiggle movement, it becomes deadly for the opponent. Despite a tough maneuver, the crouch and shoot movements are very effective in close-range fights.

The sudden prone shot or drop shot has gradually become a favorite among BGMI players. While engaged in close-range combat of guns, a prone shot befuddles the opponent, destroying their aim and resulting in their defeat.

However, it has to be kept in mind that prone shots can be useful when players are in low health. If used initially, it results in a loss as the prone player would expose his body.

5) Diagonal jump from the cover The diagonal jump from the cover movement is probably the most challenging maneuver to execute. While jumping, the in-game mechanics redirect the bullets, spreading them slightly away from the aimed target.

However, the diagonal jump shot when an enemy is approaching confuses him. If practiced well, this maneuver can change the outcome of any close-range fight.