BGMI has acquired more than 50 million downloads from the Google Play store alone in just over four months. This shows the craze for the game, which is only available exclusively for users in India.

In this era of technological development and hardware upgrades, there is still a major chunk of gamers who use low-end devices.

This article caters mainly to an Android user base as iOS devices are often high-end and comparatively costlier. Users, time and again, have found ways to play BGMI on low-end devices.

One of the primary reasons a game lags on an Android phone is its restricted storage. Clearing phone storage once a week might result in a reduction in BGMI lag and FPS (frames per second) drops.

It is easy to clear storage as one needs to visit the Settings and then search for storage. The user can then get rid of any redundant and less used apps and files.

Game boosters take over the BGMI app. Before starting the game, the booster clears the phone’s RAM, resulting in a smoother experience.

3) Use the best in-game graphics settings 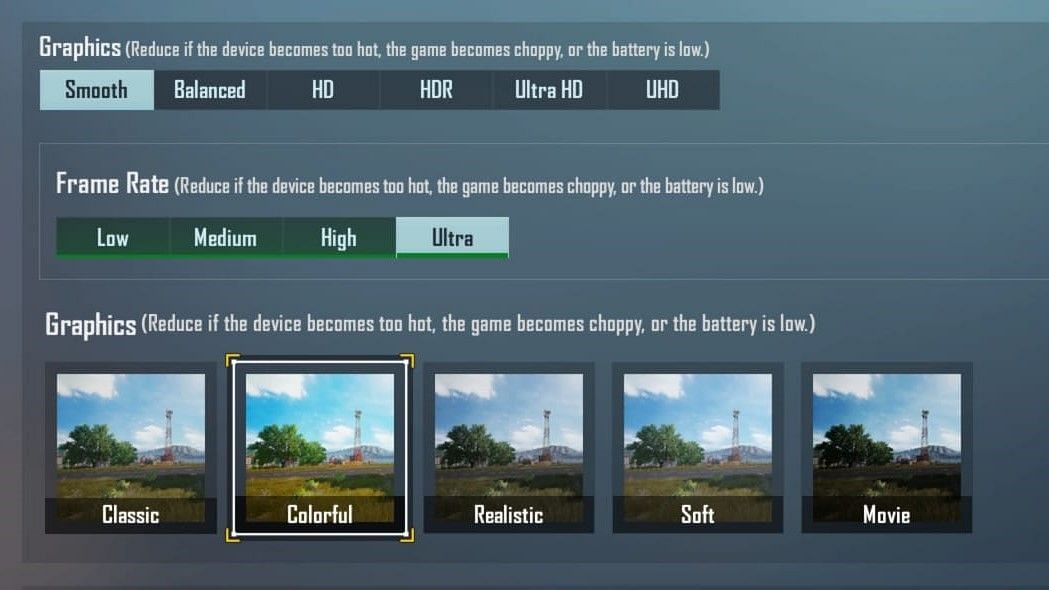 BGMI tries to keep its players satisfied as they have various in-game graphics settings which a player can set according to his/her needs. While UHD and HDR graphics settings are for high-end devices, the choices for low-end device users are limited.

Low-end Android users need to stick to the Smooth graphics settings along with High or Ultra FPS settings which would enable them to get a decent FPS rate. 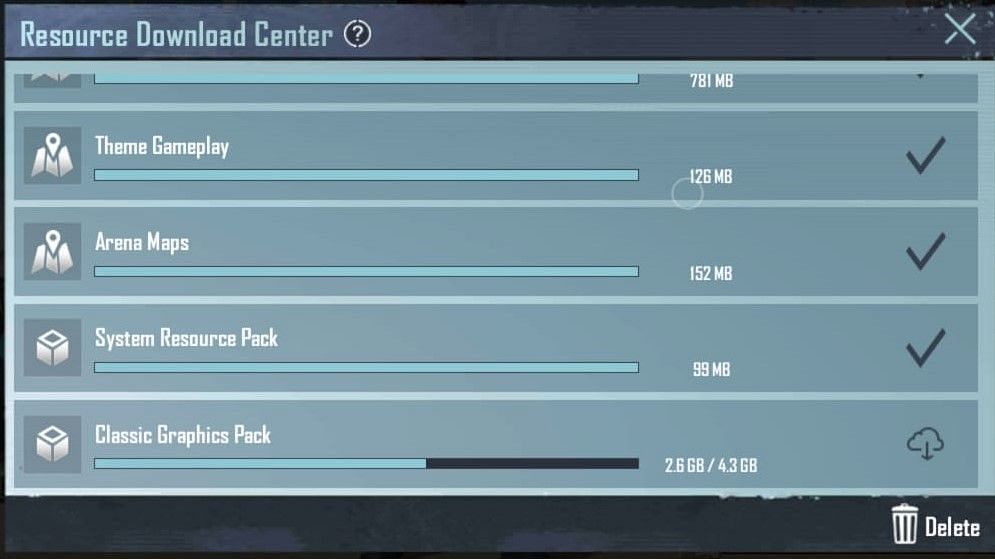 Resource packs are large in size, thus becoming cumbersome for low-end Android device users. Downloading resource packs would lead to an unnecessary increase in file size and hamper the gaming experience by reducing the FPS.

5) Wait for BGMI lite to release 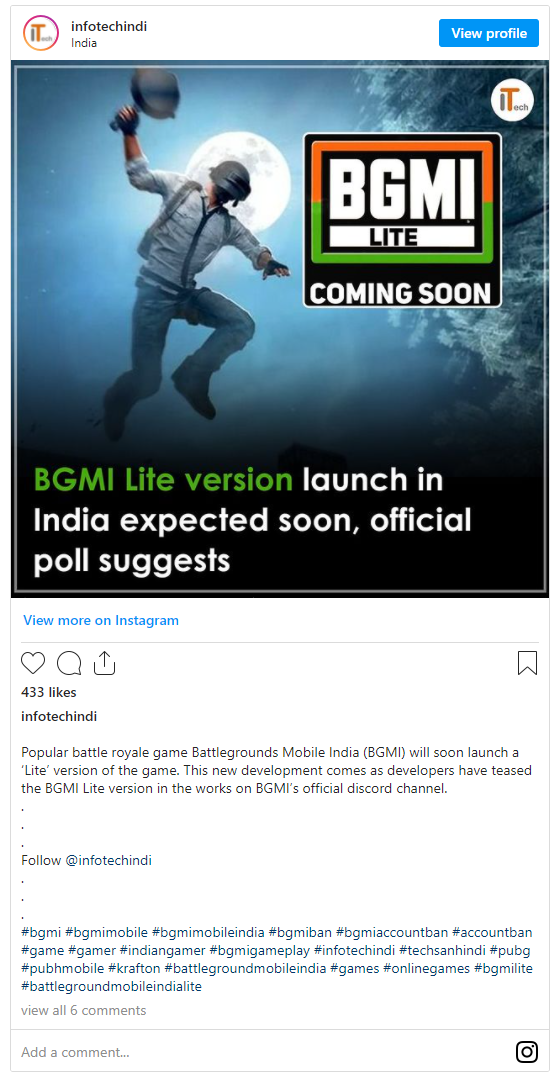 BGMI lite (like PUBG Mobile Lite) is being made exclusively for low-end device users. Krafton has hinted that the lite version of the game may be released very soon. BGMI Lite would certainly be the best option for optimum FPS on low-end devices.